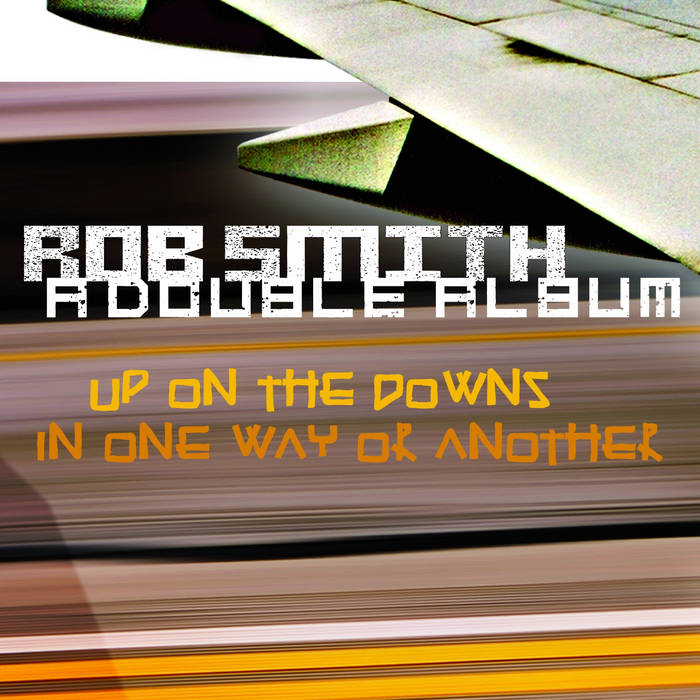 Markus Bader Would never have come near "digital" music, d&b, jungle, dubstep, bass music without these pioneers called Smith & Mighty/ More Rockers. Think Up on the downs still rests at a friend's place in its vinyl incarnation, Rob Smith and his friends always made tunes, not just beats... Thanks a lot, golden memories (like skanking to the S&M crew live in Essen/ Germany. Big up!!!

Dedicated to, and in memory of my brother John.

Give Thanks, Love is the Key.

Bandcamp Daily  your guide to the world of Bandcamp

Khruangbin and Greg Foat stop by with their amazing new LPs.